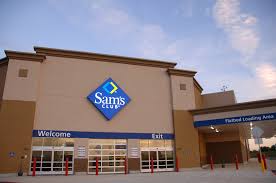 Walmart is closing 63 Sam’s Club stores across the US. Several stores were abruptly closed on Thursday. In some cases, employees were not informed of the closures prior to showing up to work on Thursday. Instead, they learned that their store would be closing when they found the store’s doors locked and a notice announcing the closure, according to reports. Ten of the affected stores will be turned into ecommerce distribution centers, and employees of those stores will have the opportunity to reapply for positions at those locations, a Walmart official said. The remaining stores will stay open for several weeks before closing permanently. All of the affected stores were taken off of Sam’s Club’s website Thursday morning. Some of the Sam’s Club locations affected include Goshen, IN and Lansing, MI.