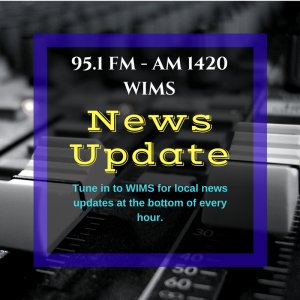 Attorney General Curtis Hill praised a U.S. District Court decision to dismiss with prejudice a civil rights lawsuit brought against members of the Indiana State Police, prosecutors and other officials by a former trooper tried three times for the murder of his wife and two children. David Camm had claimed in his lawsuit that he was the victim of unlawful investigation, arrest and imprisonment – and that his prosecution was a malicious action. Camm was seeking $30 million in damages for his alleged claims, in addition to fees and costs. David Camm’s wife and two children were discovered slain on Sept. 28, 2000, in the garage of their home in Georgetown, Indiana.