Posted on: February 8th, 2018 by [email protected] No Comments 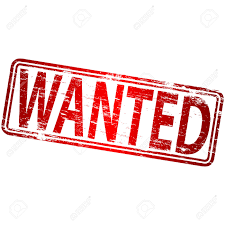 On Wednesday, the St. Joseph County Prosecutor’s Office charged 20 year old Rahim Brumfield with Murder in the January 18, 2018, homicide of Tysiona Crawford. A Firearm Sentencing Enhancement was also filed. Probable cause was found and an arrest warrant was issued. The defendant was ordered held without bond. At the time of the press release, Brumfield has not been arrested and taken into custody. Law enforcement is seeking the public’s help in locating him. If you have any information as to his whereabouts, please call CMHU at 235-5009, Crime Stoppers at 288-STOP, or your local law enforcement agency. If you see Brumfield, please call law enforcement and do not approach him as he should be considered armed and dangerous.