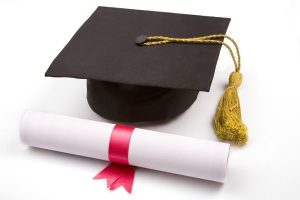 Indiana is making progress in moving the needle on college completion, according to state education officials. The 2018 College Completion Report released this week reveals an increase of 14-percentage points over the past five years in the number of college students graduating on time, which is now about four in ten. Indiana Commissioner for Higher Education Teresa Lubbers says it’s a record high, and a reflection of the efforts of colleges and universities, as well as the support of elected leaders. The report shows improvements in college completion rates across all Indiana campus types, with nearly half of all students at public four-year colleges graduating on time. Lubbers says a supplemental report is coming soon, highlighting data on Black and Hispanic students, including a double-digit rise in the last five years in the on-time completion rate.